Vallarta's HIV clinic. A joint effort between the Mexican federal HIV ministry, the Jalisco state department of health, our municipal government, and AIDS Healthcare Foundation (Los Angeles based) specifically for the needs of those living with HIV.
Gay Friendly

The year 2006 brought major changes to Puerto Vallarta’s response to the HIV epidemic. Before the October 2006 opening of a new, state-of-the-art clinic specifically devoted to meeting the needs of those affected by HIV in Vallarta, regardless of their ability to pay, the situation was, in a word, grim. Persons living with HIV or AIDS had few options when it came to getting the health care, counseling, or social services they desperately needed.

There was, for those whose employment qualified them, the regional hospital. But the level of care was minimal, and the wait for service was often weeks or months. Any attention beyond the most basic meant a trip by bus or ambulance to Guadalajara, five hours away. Not a pleasant prospect for someone suffering from pneumonia or some other opportunistic infection. And stigma associated with the virus kept many from even presenting at the hospital, until a health crisis forced the issue.

For those without access to care, possibly a majority of the cases locally, there has been the heroic effort of Vallarta Contra el SIDA, A.C. (Vallarta Against AIDS). This private, non-profit organization struggled for years to provide a bit of everything needed, to all those who needed it. This was where one went to get testing, diagnoses, medicines, counseling, group support, etc. With a tiny budget and a group of dedicated volunteers and staff, they did the best they could. But the response was completely inadequate to the size of the problem.

October 2006, a joint effort between the Mexican federal HIV ministry, the Jalisco state department of health, our municipal government, and AIDS Healthcare Foundation, a private non-profit headquartered in Los Angeles, resulted in the opening of the first real clinic in Vallarta devoted specifically to the needs of those living with HIV. The clinic is focused primarily on medical care, including diagnostics, testing, and distribution of medicines. The number of new patients has been growing each month, and early results look promising. The average viral load of patients in treatment has declined and the number of deaths from AIDS related complications has begun to decline.

Since opening of the clinic, Vallarta Contra el SIDA has floundered. This is not surprising. This sort of thing often happens when big changes come along and an organization has to redefine itself and figure out where it fits in the new environment. This, coupled with some large outstanding debts and few resources to pay them, has recently resulted in the permanent closure of this longtime Vallarta institution.

The arrival of a clinic devoted exclusively to the medical needs of those infected with the HIV virus has dramatically improved our local response to the epidemic. But according to their charter, the clinic does NOT have a budget for prevention and education programs; it does NOT have a budget for providing much of the psychosocial support that those infected or affected by HIV require, and it does NOT have the means to do the necessary outreach required to get people to come in and get tested. 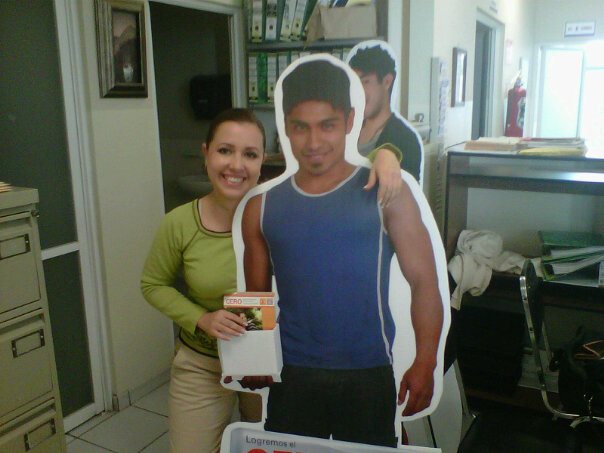 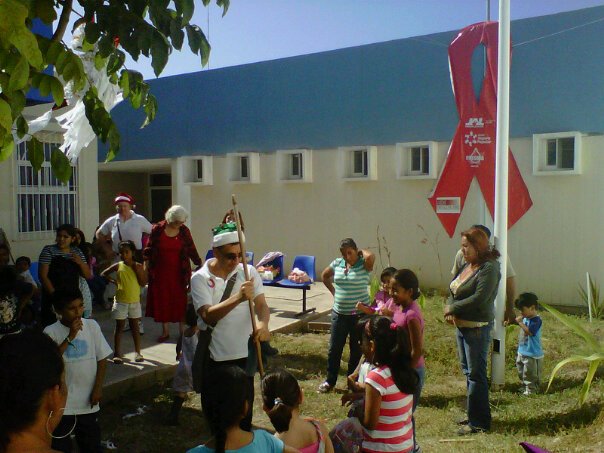 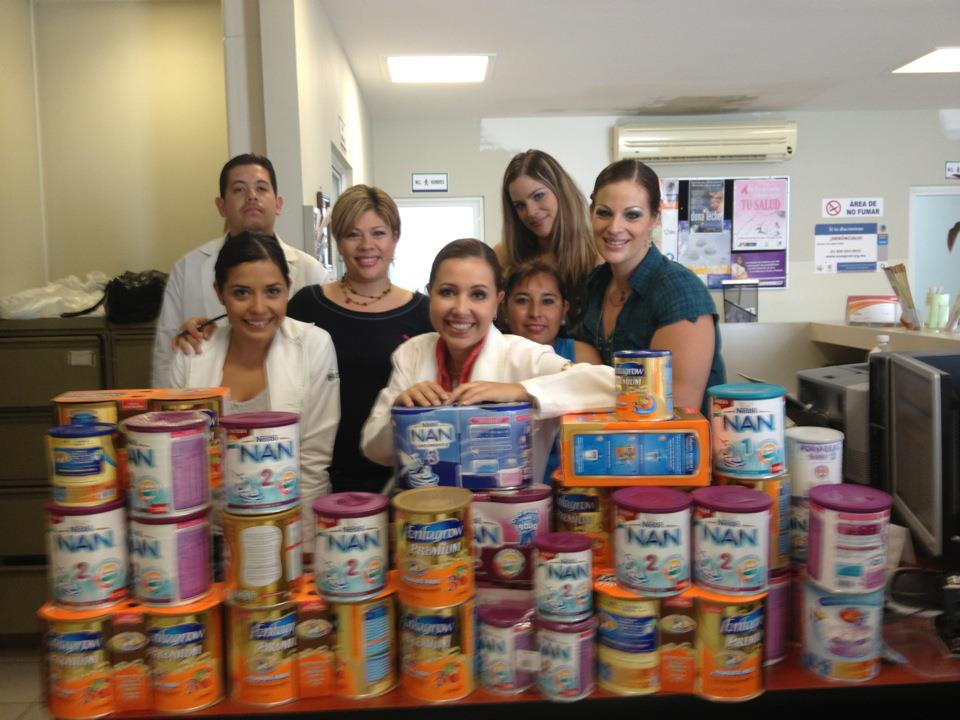